Belarus will most likely become one of the prime birding destinations in all of Europe. Bordered by a number of modern European countries, Belarus has remained hidden from popular view. The variety of birds that include several highlight species very rarely seen in other parts of Europe is only one facet of this incredible destination. Small roads allow us access to ancient forests, hundreds of meandering rivers and the biggest marshes and fens on the continent - with little to no traffic to speak of! A true European paradise of intact and wild habitat conserving Europe's largest populations of Bison, Lynx, and Wolf. A combination of good quality hotels situated close to the best birding sites, along with authentic local cuisine adds extra enjoyment to the experience. One of Europe's safest countries, it offers a taste of an era long left behind in most parts of Eastern Europe. Our tour visits three key places: Belowezhkaya Pushcha National Park, which adjoins it's smaller, but more famous Polish counterpart - Bielowieza NP. Sporovo Reserve which protects 90% of the world's Aquatic Warbler population and finally Pripyatsky National Park, a paradise for sought-after waders and a unique variety of primarily Eastern species. 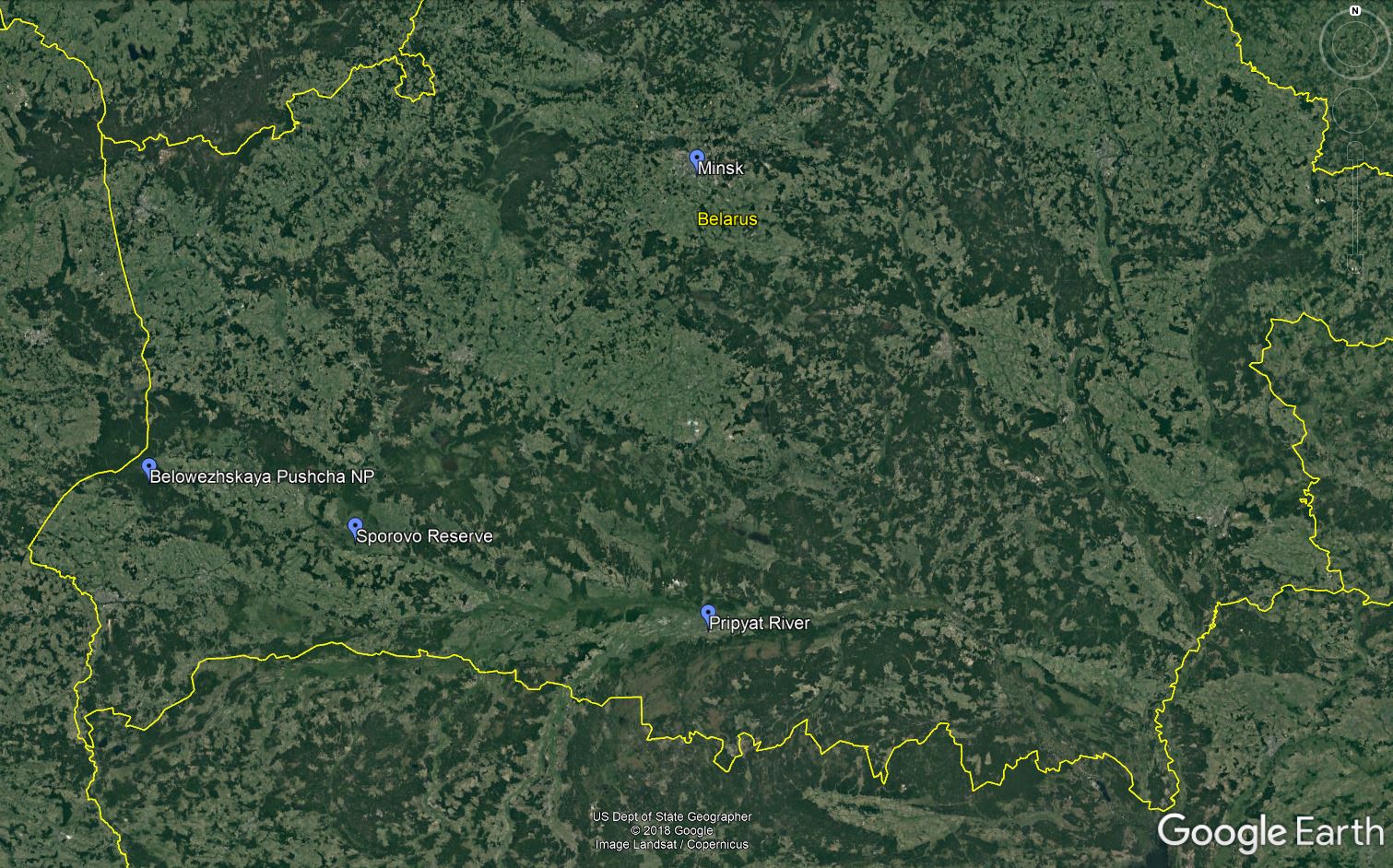