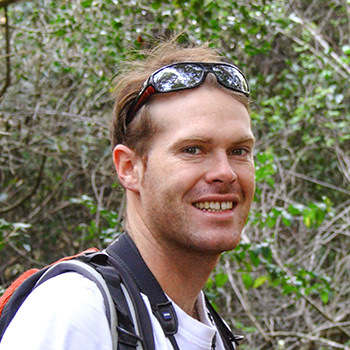 Glen Valentine has an unquestionable passion for birds that, like his brother Keith, developed at an extremely tender age. Glen has traveled and guided tours throughout Africa, Asia, Papua New Guinea and Australia and has an exceptional understanding of our natural world. He possesses exceptional birding skills and a personable nature, coupled with hearty levels of enthusiasm.