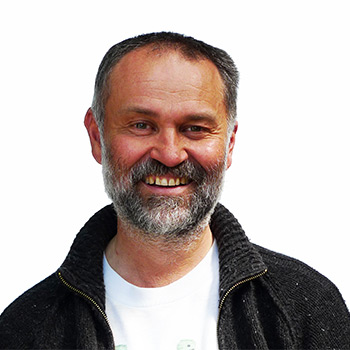 Richard lives in Cambridge, UK, and has been fascinated by birds ever since the age of five when he spotted some Bohemian Waxwings in his front garden. Richard has had a long career in the conservation sector and loves sharing his passion for birds and birdwatching. Richard’s birding travels have taken him to all seven continents, where his focus has been on seeing at least one representative of every bird family: a feat he temporarily achieved until taxonomic rearrangements intervened. He has led tours to Fiji and New Caledonia, where the primary goal for all participants was an encounter with the unique and spectacular Kagu—a mission they all duly accomplished. Richard’s other birding aim is to see all the world’s true pittas: another goal recently made harder by the intervention of taxonomists but a goal he still hopes one day to achieve.