African birding and a new bird record for Ethiopia 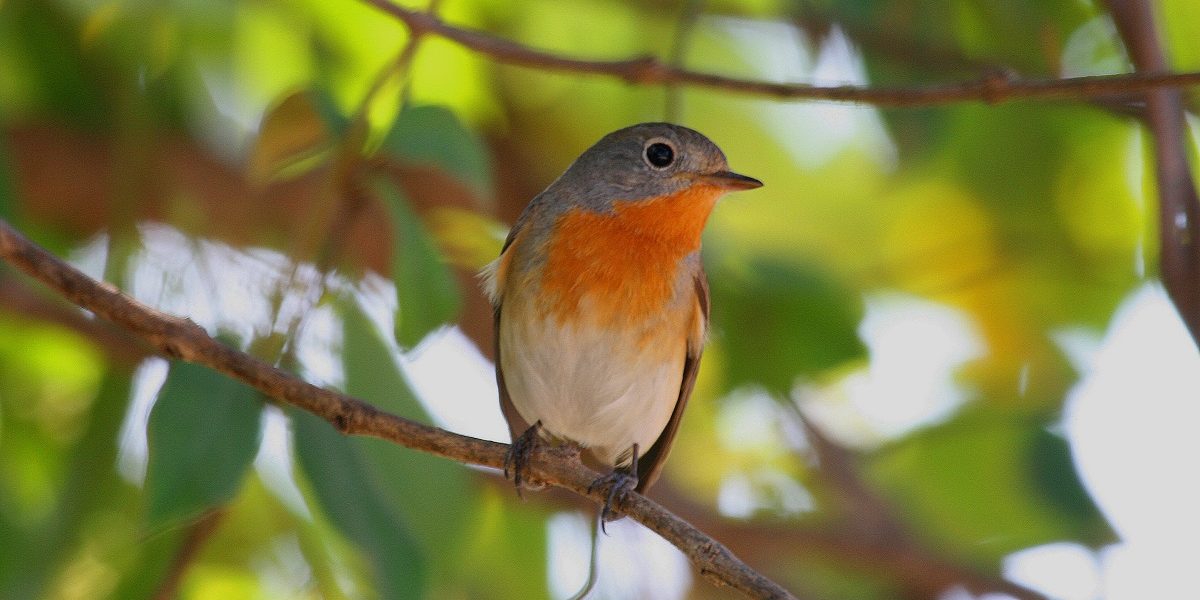 Rockjumper’s David Hoddinott and Adam Riley are two of only 4 birders who have seen over 2000 birds on mainland Africa and nearby islands (this excludes Madagascar, Seychelles and other surrounding islands). On the Rockjumper news page David shared his story of his road to 2000 (https://www.rockjumperbirding.com/david-hoddinot-reaches-2000-birds-in-africa/) and now David writes:

Well, I’ve just reached 2044 for Africa on my most recent trip to Ethiopia with a very unexpected sighting of a magnificent female Little Crake! So the next milestone of 2050 is not far off!!! Every addition is like discovering gold now, but how incredibly rewarding! Another major discovery during one of my Ethiopian tours this season was made along the Dawa River in southern Ethiopia. We were birding an area of dry woodland when we came across a small, cock-tailed passerine which I immediately recognized from birding in India – Red-breasted Flycatcher. This was a significant find of a major vagrant. Even north of the Sahara it is rare, and subsequent investigation revealed this to be the first record for Ethiopia and only the third record for Sub-saharan Africa, with two other reports from Senegal.

(This Red-breasted Flycatcher image was taken by Keith Valentine in India, the Ethiopian bird, unfortunately, did not allow close enough approach for photography.)