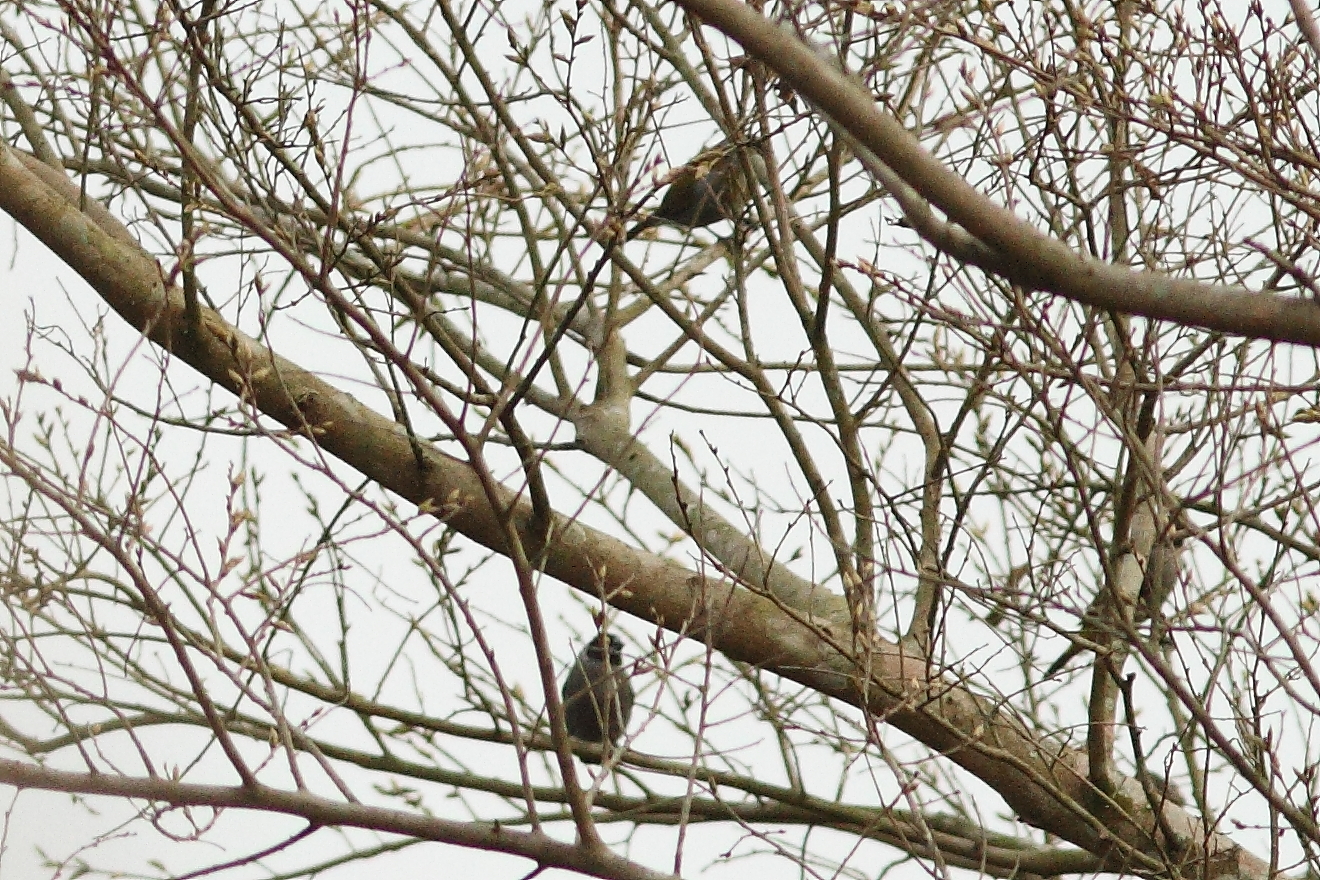 During Rockjumper’s recent tour to Angola, our group was birding the Northern Scarp Forests near Uige when tour leader Markus Lilje observed a group of three olivebacks (small, colourful finches in the waxbill family, genus Nesocharis) on the forest edge. No records of olivebacks exist for Angola, so this of course led to much excitement! They initially perched on dry leafless twigs affording excellent views but then flew to a more concealed site, but here allowed prolonged views and Markus was able to take a few photos (admittedly not great, but certainly better than none!). These birds most closely resemble White-collared Oliveback N.ansorgei but differ in having a more slender body shape, longer tail and a white collar running on the back of the neck unlike the white collar on the throat of White-collared Oliveback. Furthermore, White-collared Oliveback is a highly localized bird endemic to the Albertine Rift, a great distance from Angola. This exciting discovery is most likely a new species to science but this can only be verified by further research and observation.