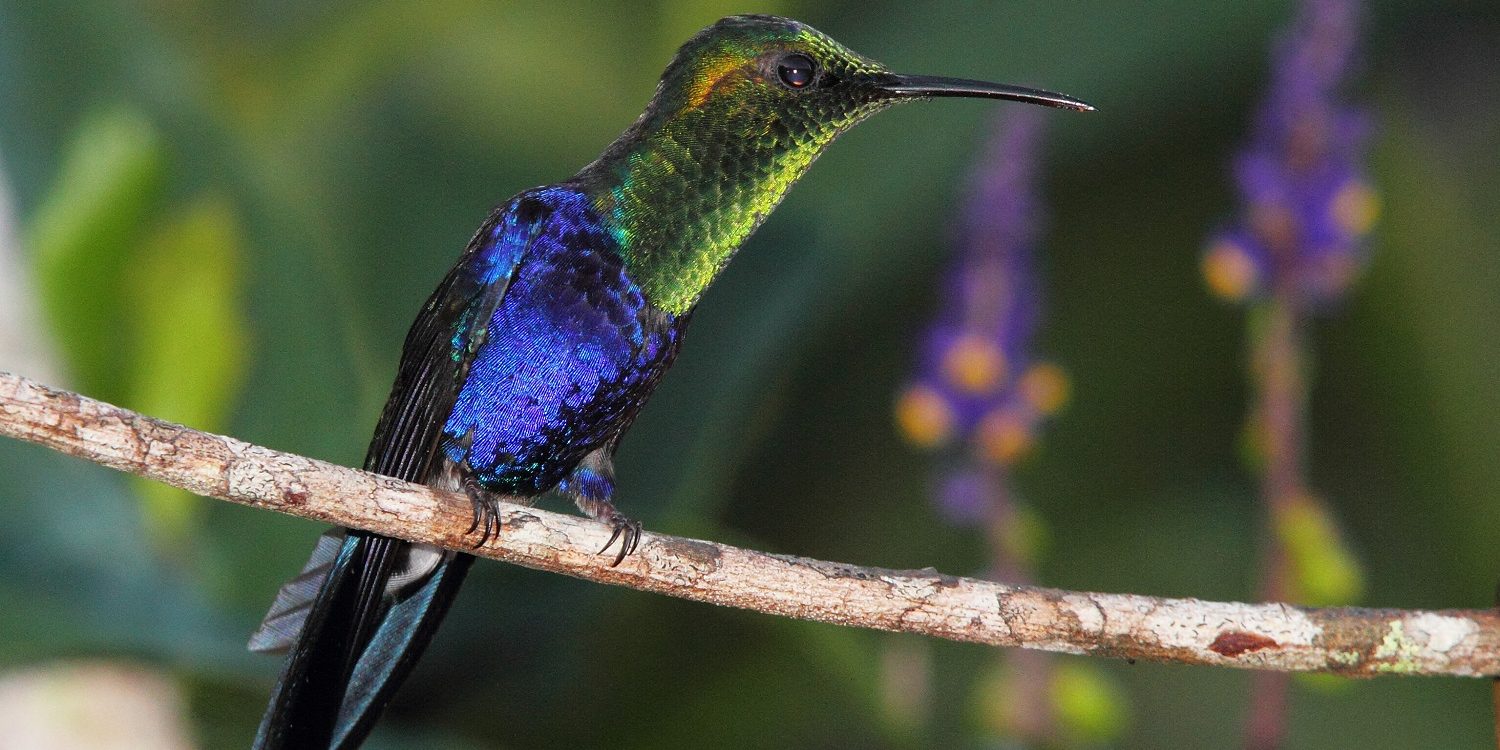 South Africa and Colombia share several similarities. For instance, Colombia’s population and territory sizes are almost the same (South Africa is the world’s 25th largest country and Colombia the 26th) and both are included in Conservation International’s list of the planet’s 17 mega-diverse countries. However, this South American nation, named after Christopher Columbus, leaves its African counterpart in the dust when it comes to its wealth of birds. South Africa’s official list of 842 species pales by comparison with Colombia’s world record of 1,889. In fact, per square kilometer, Colombia is considered the most mega-diverse country on earth. So what makes this nation the king of the bird world?