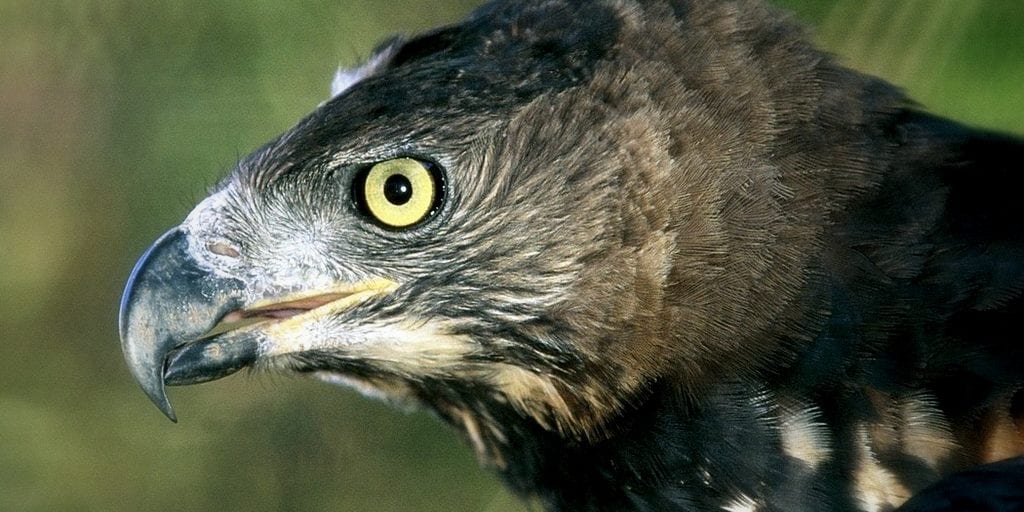 With spring now in full force and bird activity at an all time high, we decided that this would be the perfect time for some community and conservation work in South Africa. Glen Valentine led an extremely successful bird guide training course for a group of local guides on the South Coast of KwaZulu-Natal. The two-day workshop was sponsored and run by Rockjumper Birding Tours through funds created by our conservation fund, which has been in operation for several years and has contributed immensely towards the development of upcoming local guides in under-developed countries. Simulated guiding walks, bird identification training along with presentations and lectures on guiding made up the basis of the program. The training was focused around the Umtamvuna Nature Reserve, a lowland forest site on the border of KwaZulu-Natal and the Eastern Cape that harbours several exciting species of birds and mammals such as endemic Knysna Woodpecker, Knysna Warbler, Chorister Robin-Chat and Blue Duiker. Not only was the workshop very informative and educational for the developing guides but it also amounted in a great deal of fun for all involved. We are happy to have been the force behind this project and through our conservation and development efforts, we will continue to support, train and fund inspiring local guides throughout the world.

We commend all of the above-mentioned organisations and projects for the extremely important conservation work that they carry out, and we will continue to strongly support conservation in 2010.