Image of the Month February 2021: Wrenthrush 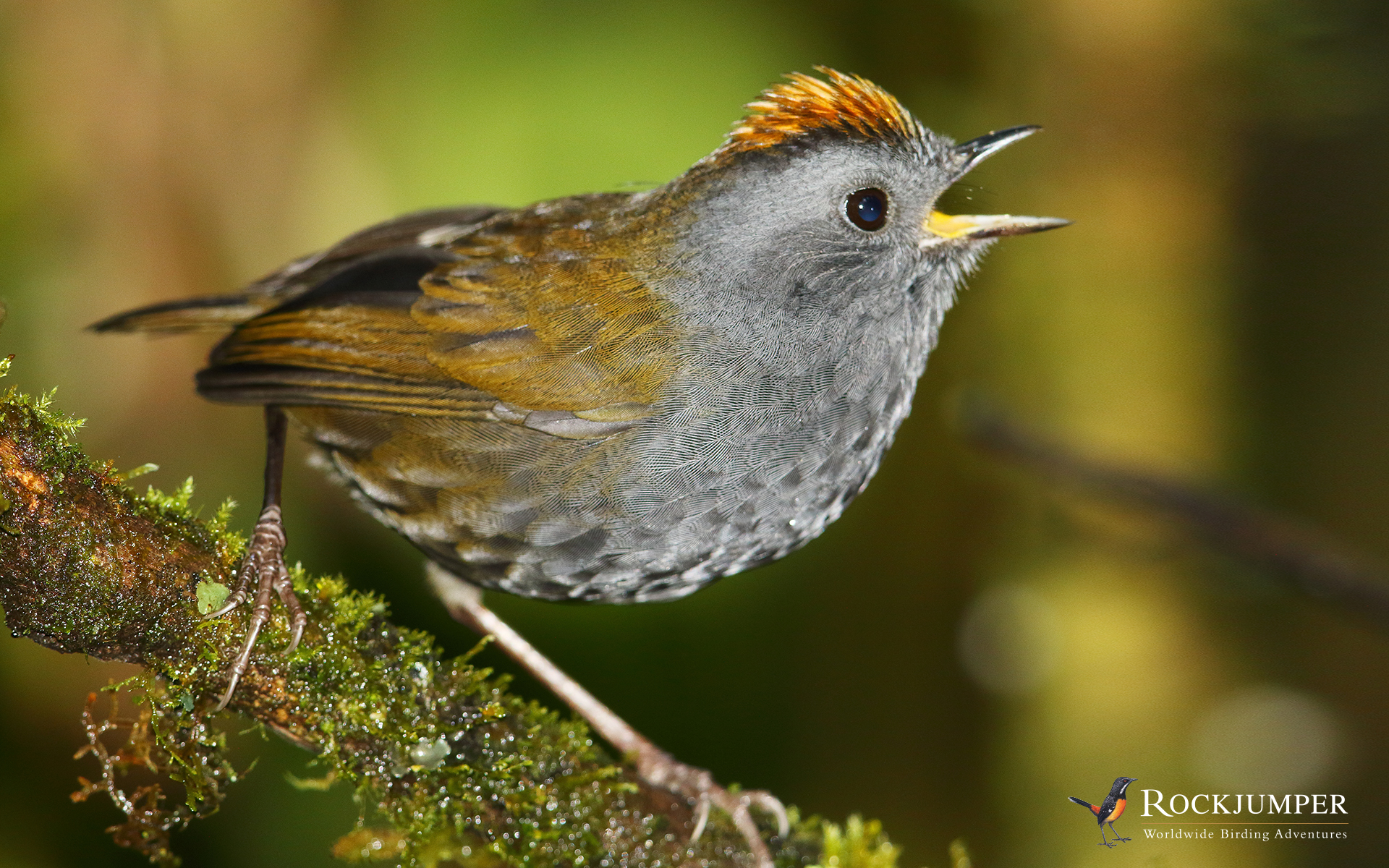 The humid, rugged mountains of the Cordillera de Talamanca run from central Costa Rica on down into Panama, where they give way to the lowlands surrounding the Panama Canal. Isolated from other ranges, near fifty species of birds are found nowhere else, but amid these misty emerald forests only just north of South America. This is the place so many of us get our first taste of the tropics.

Folks looking to pursue birds abroad for the first time often make Costa Rica their first landing spot. For a great many it serves as a benchmark, against which all future travel is measured. If you've been, you know why, and also know why you're likely to return. “Pura Vida”, the Ticos, and so much green space make it a favorite forever. Perhaps the greatest pioneering country in eco-travel, nearly a third of it is protected in refuges, reserves, or national parks. The government fostered tourism early on, resulting in an amazing array of great places to stay, and a culture that always welcomes out-of-towners. Even now, with all that is going on, Costa Rica (the rich coast), continues to lead the way.

The birds delight novice and veteran travelers alike. The quetzal is the best known avian attraction, but there are a great many others as well, from fancy hummingbirds to the gaudy toucans, trogons, and motmots, to the laughing cries of the odd and unique Prong-billed Barbet. But no bird in the region is so distinct in its uniqueness as the bird featured above. Neither a wren nor a thrush, the Wrenthrush is famous among birding circles as a monotypic bird family, and one that has flummoxed scientists for decades. Also known as the Zeledonia, it maintains this as its genus, named for José Castulo Zeledón (1846-1923), a close colleague of the great Robert Ridgway, who described this bird to science in 1907.

While not as showy and robust as many tropical birds we pursue, the Wrenthrush is a birder's bird. A sneaky sleuth of the higher elevations of the Talamancas, it keeps low to the ground, usually amid dense dark cover within fog-enshrouded forests with ferns and bamboo thickets. If you're paying attention, its thin high-pitched call may alert you to its presence. Often you sense it’s there, but cannot see it. So secretive, the Wrenthrush is mostly sooty overall in plumage, with an olive-green back, and every so often when excited it will expose its shockingly brilliant orange crown. Yes, this is a birder's bird. It requires planning to have a chance to see it, concentration and good ears to detect, and a mix of luck and effort to actually see it, much less see it well. A true avian treasure.

We welcome you on a quest for the Zeledonia, to the world's best-known ecotourism mecca. Costa Rica always enriches. Let's get you where you want to go. Maybe we'll see a Quetzal or two along the way.