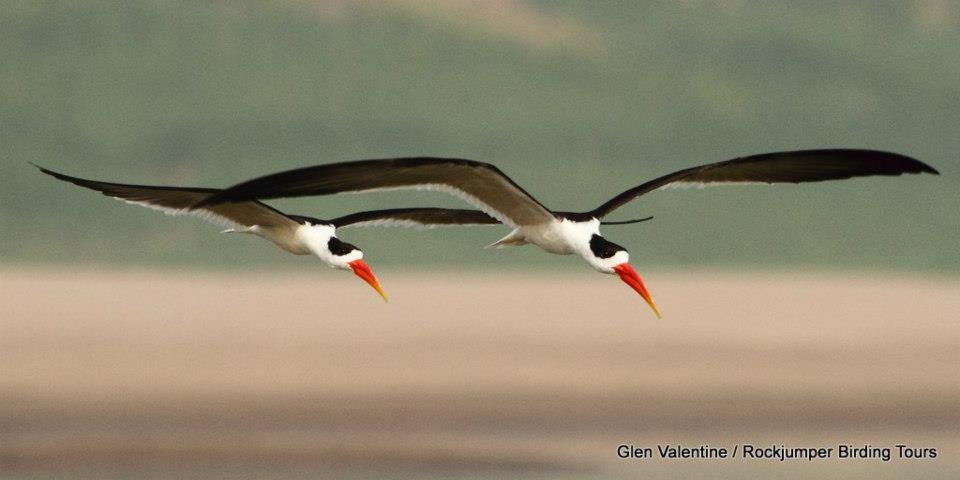 With its colorful and showy birds, excellent chance of seeing wild Tigers, and incredible mountain scenery, fascinating culture, extravagant buildings and architecture and beautiful parks, North India has so much to offer both hardcore birders and more general wildlife and natural history enthusiasts alike!