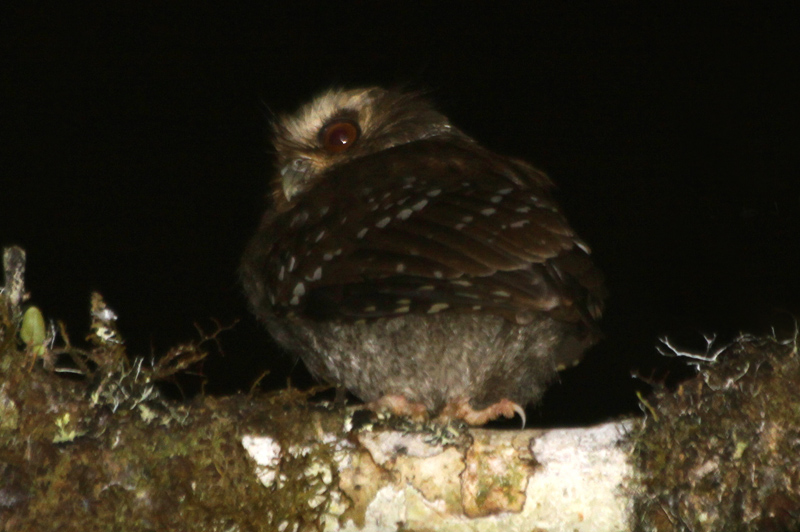 Rockjumper Birding Tours just completed our inaugural northern Peru tour in October 2010. Led by David Shackelford, this amazing adventure covered a plethora of habitats, ranging from high snow-covered Andean mountain passes to the remote interior of Amazonia. In total, the tour recorded over 900 species of birds (a company record!) including being among only a handful of birders to ever see the enigmatic Long-whiskered Owlet.

The tour also enjoyed incredible scenery along the entire route, including a dramatic valley that drops abruptly from the cloud forest into the endemic-rich Maranon desert at the perennial headwaters of the Amazon, the pre-Inca ruins of Kuelap (comparable in grandeur to Machu Picchu but with its own unique architecture), and plenty of other wildlife sightings that included several localized primates and a Brazilian Tapir less than 10 meters away!

Our extensive New World tour offerings, ranging from Alaska to Antarctica, continue to gain popularity with consistently amazing results such as were enjoyed on this tour. So be sure to check out our other upcoming adventures!