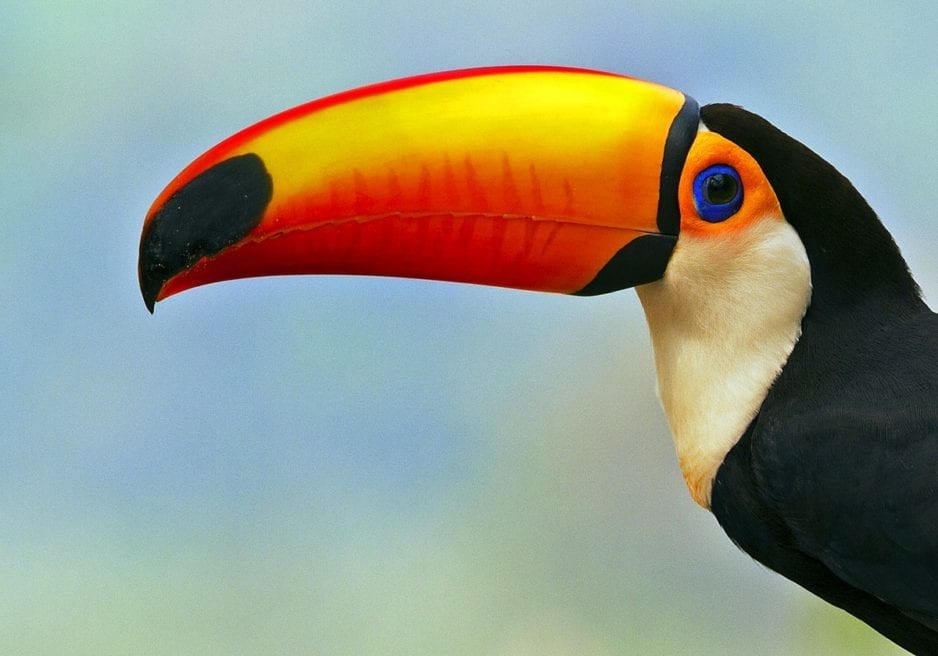 Our Best of Argentina tour is one of the most comprehensive birding adventures in this South American country. Commencing from its capital city, Buenos Aires, we drive all the way north to the mighty Iguazú Falls, exploring a wide diversity of habitats that range from Pampas grasslands to Paraná Rainforest and palm savannas to the extensive marshlands of Iberá. Our Northern Patagonia extension is fantastic for those wishing to explore this mythical land, with its unique marine birds and mammals, not to mention the possibility of finding at least five of Argentina’s endemic birds. This is a fabulous adventure in which to discover Neotropical birds and gain familiarity with South American bird families. Some of the highlights of our 2010 tour, led by Luis Segura, included Black-fronted Piping Guan, Southern Screamer, Jabiru, Giant Wood Rail, Vinaceous-breasted Amazon, Gilded Sapphire and another 9 species of spectacular hummingbirds, Surucua Trogon, Toco Toucan, Straight-billed and Curve-billed Reedhaunter, Firewoodgatherer, Strange-tailed Tyrant, Rusty-collared and Tawny-bellied Seedeater, striking Green-headed Tanager and Saffron-cowled Blackbird. A few of the extension highlights included Magellanic Penguin, Southern Giant Petrel, Patagonian Canastero, White-throated Cacholote, Sandy Gallito, Rusty-backed Monjita, Hudson’s Black Tyrant, Cinnamon Warbling Finch and Carbonated Sierra Finch.