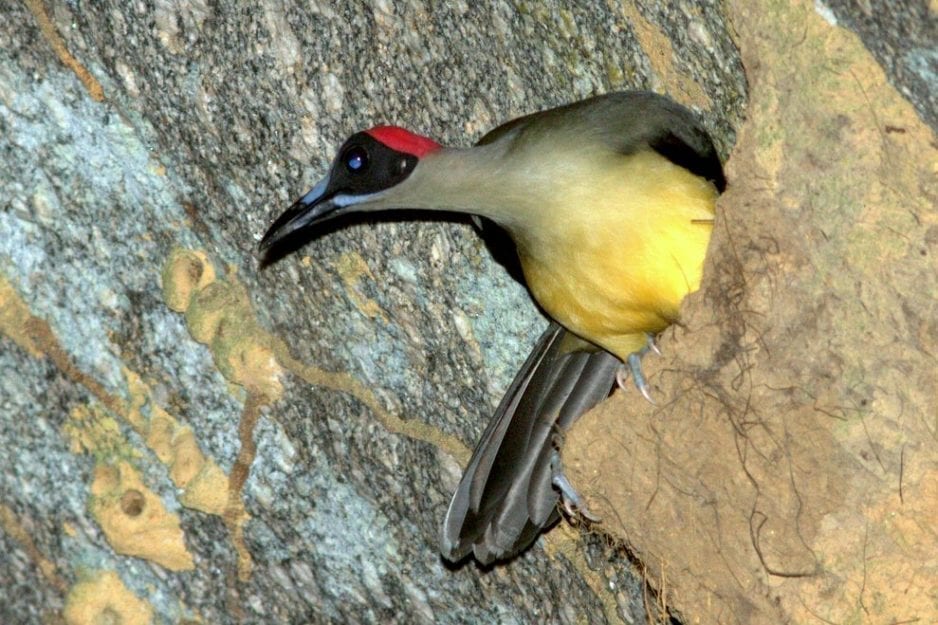 For the first time ever, Rockjumper did 3 back-to-back tours in Cameroon, led by Markus Lilje and Keith Valentine. With some of the local conditions continuing to improve every year, there seems to be a growing interest in this fantastic birding destination – and looking at just a few of the birds that were recorded on these tours, it is no wonder!

While Cameroon is not known for producing large numbers of mammals, we recorded some very interesting species this year, including Beecroft’s Anomalure, Pallid Needle-clawed Galago, Potto, Lion, African Civet, Striped Hyena, Sand Fox and many of the more widespread African species. The combination of different habitats, endemic species and a wide range of habitats combine to make this one of the most impressive birding destinations in Africa!