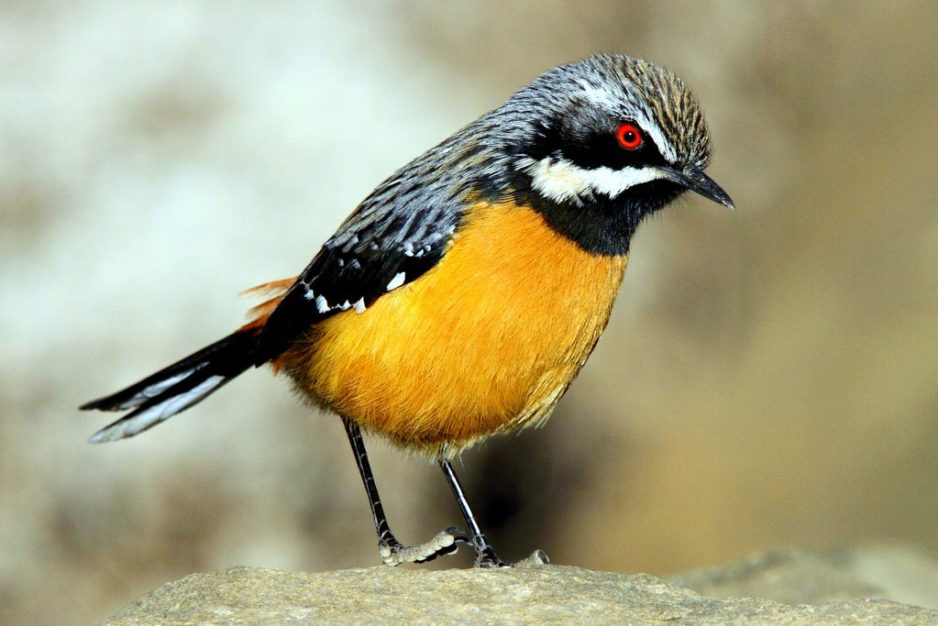 Summer is now over in South Africa and the past season brought about a feast of birding to the southern tip of the African continent. Our guides have led numerous tours around our mega-diverse country over the last few months, resulting in sightings of an astonishing array of the classy endemics for which South Africa is so famous. The general birding has also been superb and some huge tour totals are a reflection of this success. The mammal viewing has likewise been fabulous, with numerous sightings of the “Big 5” in the world-renowned Kruger National Park and other pristine reserves of our home country. To top this off, rarer predators such as Cheetah and African Wild Dog have also been enjoyed on several of our tours. Besides the typical array of stunning bird species, including our national bird, the Blue Crane, both Cape and Drakensberg Rockjumper, Cape and Gurney’s Sugarbird, all ten species of stately bustards and the numerous endemic larks have been recent tour ticks. Some of the other birding highlights include the rare Taita Falcon, highly localized Blue Swallow, Spotted Ground Thrush, tricky Eastern Bronze-naped Pigeon, scarce Black Coucal, Lemon-breasted Canary, African Broadbill, Cape Parrot, Neergard’s Sunbird, Wattled Crane, difficult Rosy-throated Longclaw, Four-coloured Bushshrike, both Pink-throated and Green Twinspot, the endangered Rudd’s and Botha’s Lark and Swamp Nightjar.